The main occupation of Shkârat Msaied is well fixed by several dates ranging between 8340 BC and 7960 BC. One older date, Aar 9336: 9150-8830 BC, might hint at an earlier occupation of the site, which was probably visited during the Epipalaeolithic because of its location on a high pass from the east into the Jordan valley.

An additional series of radiocarbon dates will be available soon thanks to a grant by the Danish Institute in Damascus. 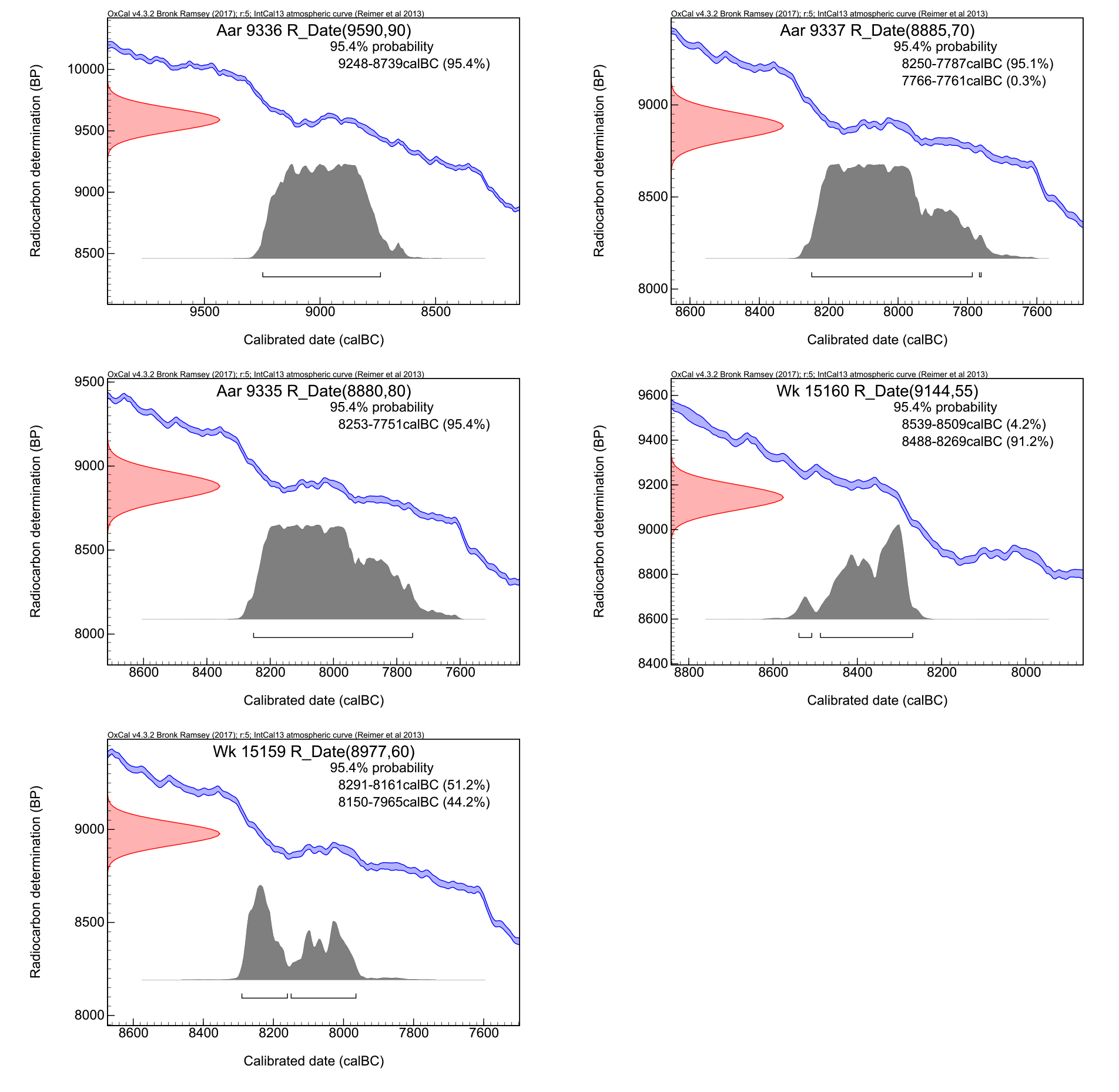 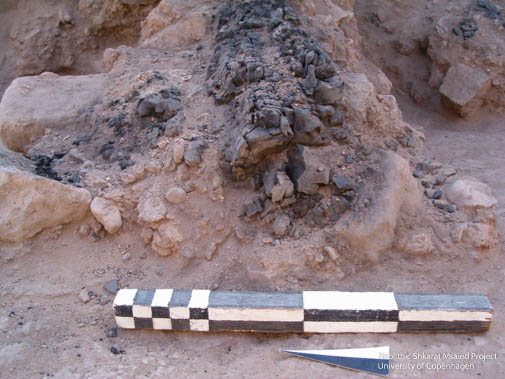