To make Danish Near Eastern Neolithic research and the research results of Shkarat Msaied more visible and accessible to a wider (younger) audience the Danish Ministry for Education and Research  and the Danish Institute in Damascus are supporting our initiative to produce a graphic novel and a travel exhibition based on our research.

The Graphic Novel "THE FOX" tells the story of a small community in the mountains near nowadays Petra/Wadi Musa during the Pre-Pottery Neolithic B. Agriculture is not fully established, hunting and gathering still a major part of life. The community relies on the knowledge and experience of their wise woman: a ‘fox’ woman with many gifts. But this is not only the story of the community of an early farming village; no it is interwoven with the story of the archaeological research and excavation carried out by a team of archaeologists from the University of Copenhagen.

The illustrations for the graphic novel are produced by the Award-winning artist Konrad Nuka Godtfredsen in close cooperation with the excavation team. The storyline was developed and written by Moritz Kinzel together with Bo Dahl Hermansen and Mette Bangsborg Thuesen with input by the relevant experts in the team. Additional graphical works are provided by Moritz Kinzel.

The story is centered around results from Shkarat Msaied and deals with with the daily life as well as mortuary practices during  the (Pre-Pottery) Neolithic. The graphics by Konrad Nuka Godtfredsen will help to illustrate the results in a very accessible way and will contribute to a wider perception of the Danish contribution to Near eastern Neolithic research. This project is also a case study to explore the question if graphic sequences could become an integrated part of the final publication of the archaeological project and if the use of graphic novel sequences is an option for future archaeological reporting.

With these thoughts in mind we questioned ourselves: How does the archaeological record and interpretation influences the narrative and the perception of the finds. How could an alternative storyline and narrative look like? What do we actually know about the Neolithic world?

Printed and ebook editions in Danish, English and Arabic are in preparation and will be published in 2020. Editions in German, Turkish, and other languages are planned to follow.

An animated version of the graphic novel will be made available via this webpage soon. 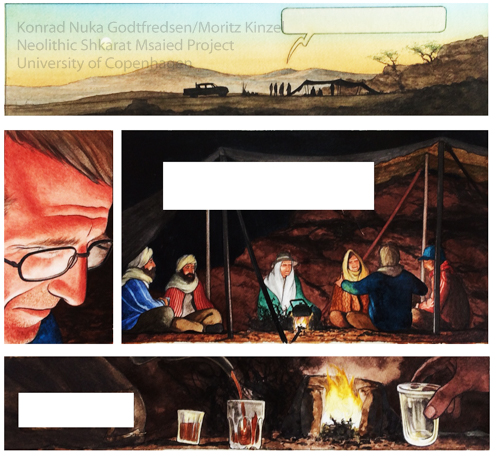 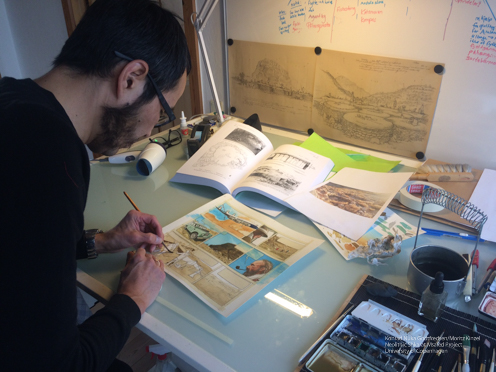 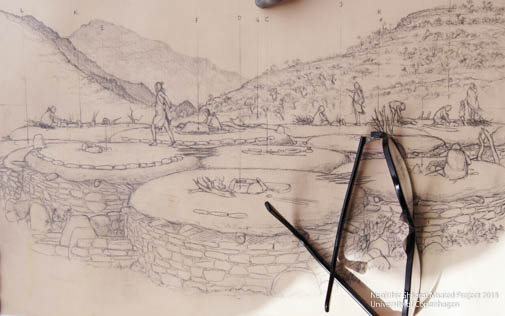 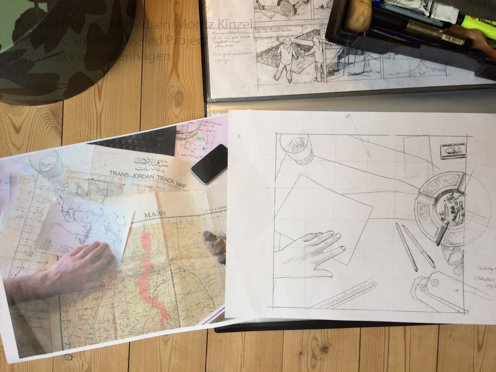 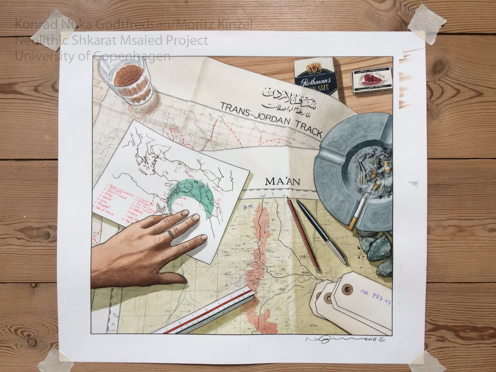